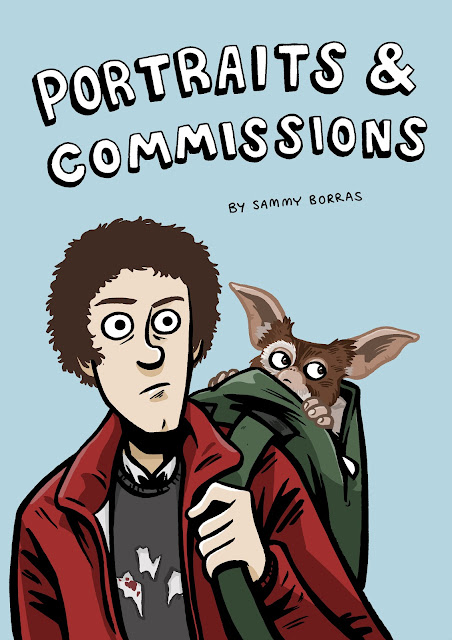 I've recently added a new page to this site so that I could list information about portraits and personal commissions. I had fun picking people from my favourite films and tv shows as examples. Price lists and more examples are on this page. 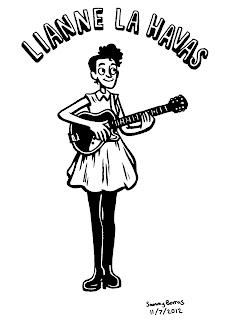 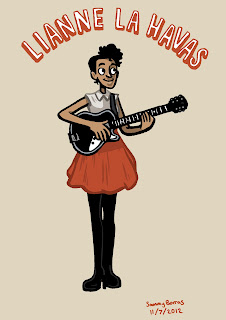 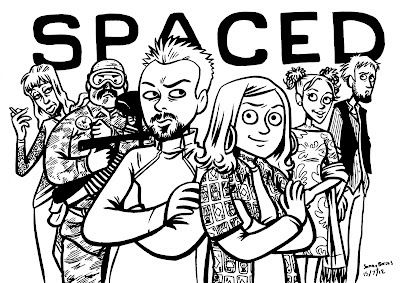 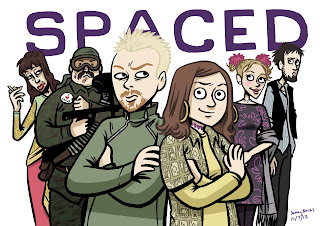 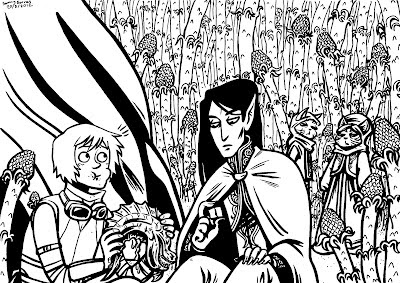 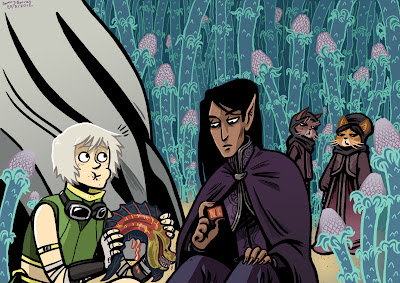 Example: Those Of No Class by En Gingerboom

This summer I have been working on several short story comics to submit to a variety of anthologies and zines. I will announce here them as they are confirmed and released later in the year.

Inspired Comics are currently arranging tables at comics events in the autumn. So far we can confirm we will be at Thought Bubble in the Saviles Hall.
Posted by Sammy Borras at 19:41